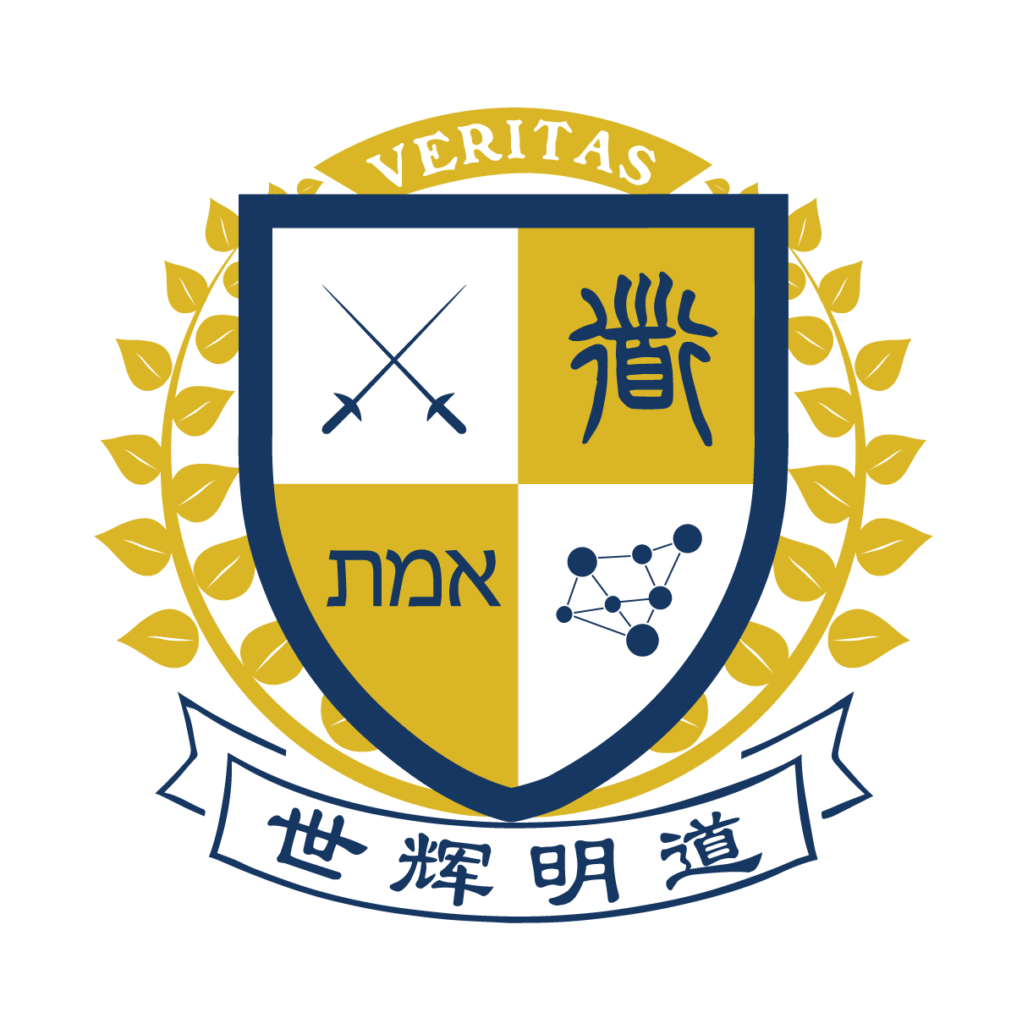 Our Staff and Faculty

Kelley hails from Buford, Georgia. She attended a local university for undergraduate, majoring in English and Creative Writing. After graduating in 2010, she moved to Seoul, South Korea where she taught English as a Second Language to 3rd - 6th grade students. While there, she began private English lessons with high school students, business professionals, and North Korean refugees of all ages. Discovering a passion for sharing English with non-native speakers, she decided to combine her love of language and literature with the deep interpersonal connections that education provides. Upon returning to the States, she enrolled in a Masters Program at a lcoal university focusing on Secondary English Education. Since graduating, she has taught 8th grade English Language Arts, 10th grade World Literature and AP English at one of the top Private Schools in Atlanta. She is also the lead teacher for the school's drama club. Kelley is especially good at motivating students in studying English and students like her a lot.

Dr. Rong Liu is Associate Professor of English in a college in metro Atlanta area. Dr. Liu has served as the Coordinator and Chair for his discipline. He is a recipient of Top Claw Award, a distinctive teaching honor in the college where he teaches. He is a language teacher with more than 20 years of college teaching experience at several colleges, both in China and in the US. He currently teaches English and Chinese language courses in a local college. He received his PhD in Second Language Acquisition and Teaching from the University of Arizona in Tucson, Arizona. He is interested in using technology to enhance second language learning. He believes in teaching and learning as a “whole person.” He encourages active discussion, inventive writing, and critical reading through creative assignments and intellectual challenge.

Coach Dmitri served as the Belarusian national team coach, assistant coach of Stanford University and junior national team coach in Taiwan, producing amazing fencers in both the collegiate and international level. In addition, Coach Dmitri served as an assistant coach to Ohio State, helping the Ohio State fencing team earn back-to-back 2nd place finishes in the NCAA National Championships. Coach Dmitri’s family is heavily involved in the international fencing community, producing some legends of the sport. Dmitri’s father, Vladimir, was a world champion and his uncle, Alexander, is considered one of the greatest foil fencers of all time. In addition to his coaching at Epic Fencing Club of Atlanta, Dmitri is also the head coach of Savannah College of Art and Design, coaching four international fencers. Recently, one of his students, Maria, has achieved a top 16 finish in Div 1 Women’s Foil in the October North American Cup.

Coach Ortega was the coach of the Venezuelan national team. He was trained at the Institute of Sports and Physical Education in Paris, France, one of the premier fencing programs in the world. In addition, Coach Ortega is one of the few Maestros in the Southeast USA. After coaching the Venezuelan national team for 10 years, Ortega relocated to the U.S in 1996, coaching the junior national team for four years.Coach Ortega’s passion for fencing makes him one of the best coaches in the country, producing competitive fencers with remarkable results. These fencers continue to make their mark in regional, national, and international tournaments.

Coach Eric earned a bronze medal in Cadet in a North American Cup and was the the number one college fencer in Southeast U.S from 2007 – 2011.In addition to his remarkable results, Coach Eric has also been coached by internationally renowned coaches. He was coached by Maestro Amgad Khazbeck, former Egyption National Coach and as of 2018, U.S Women Foil National Coach, and Coach Guo Ying, former Chinese national head coach.